Developing a web based application for managing contracts internally. Featured an interactive dashboard with visualizations, forms to submit and modify contracts, robust searching and filtering capabilities, and approval system that included email development.

I worked with stakeholders, project managers, and business analysts to formulate a set of requirements that I would then turn into mockups. During this, I would meet with all of them again to get feedback, make revisions til we had a product ready for development. 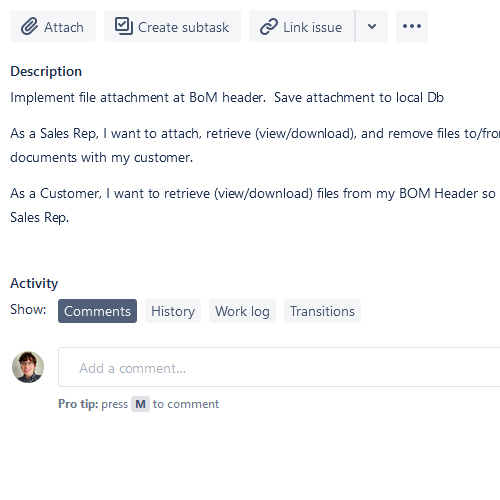 Using the mockups I had created from the requirements, I developed them with HTML, CSS, and JavaScript. I used Bootstrap for the CSS framework to accelerate developement and aid in responsive design. ChartJS and jQuery were used for the interactive elements of the site. The backend of the site was developed in .NET and I worked along side the developers in building the application. 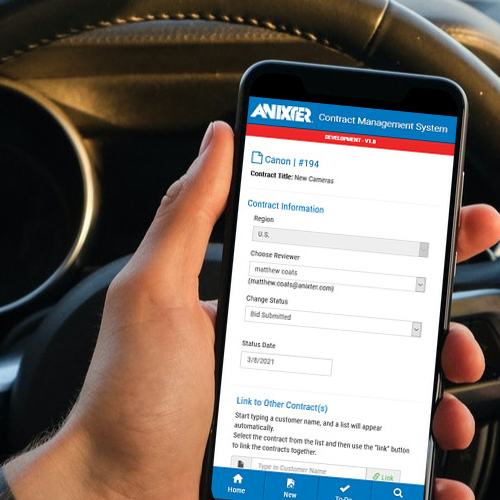 After the application was released, I continued to support the users by enhancing the UI, addressing user pain points, and designing and developing new features as requests came in. 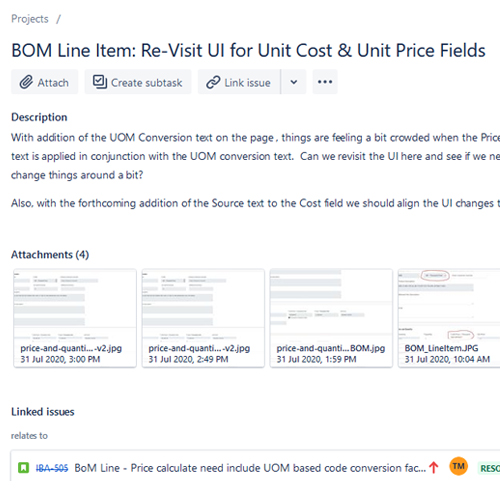